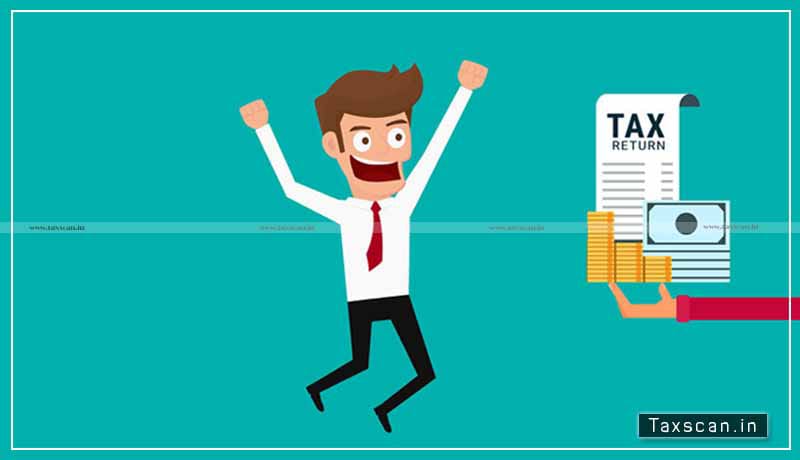 reported by Roshan Kishore and Rajeev Jayaswal at Hindustan Times 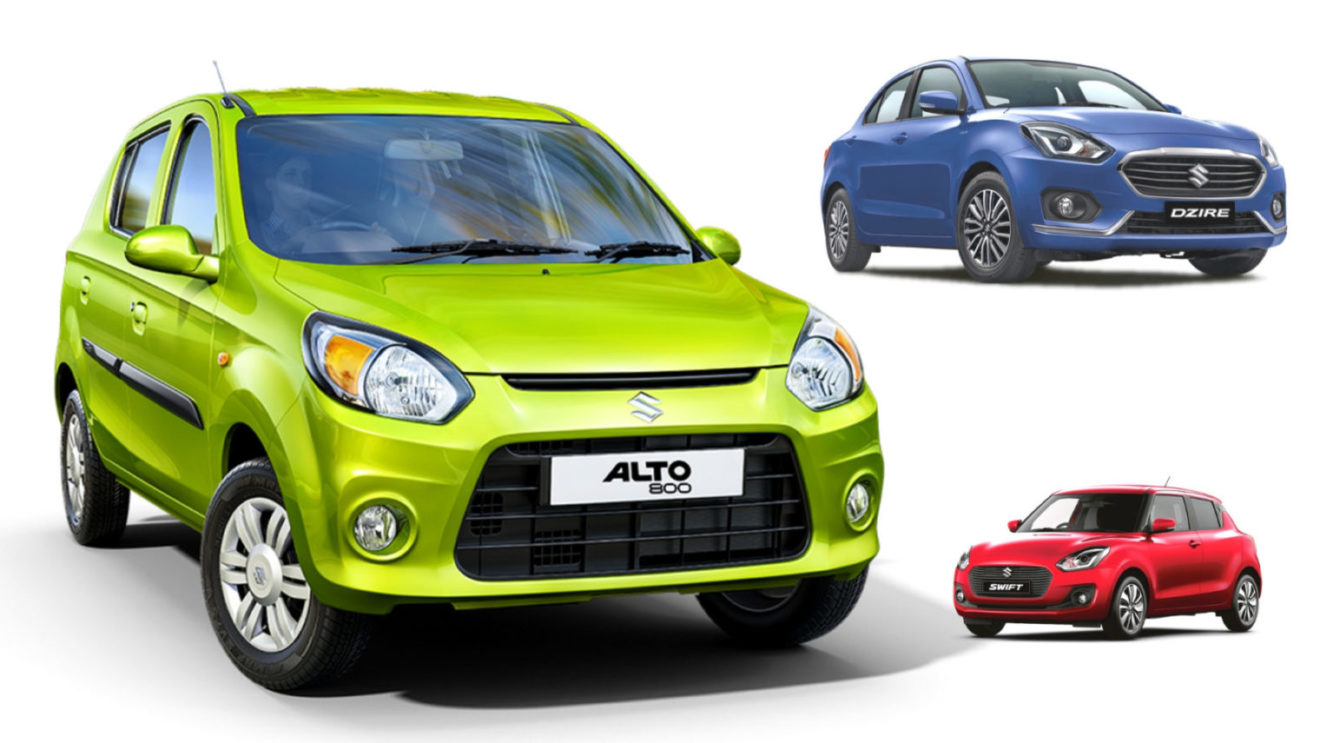 The Alto was the most sold model last FY ahead of a slew of Maruti Suzuki models while new cars like Venue, Seltos and S-Presso were also part of the list Read More

reported by at Gaadiwaadi.com

Moody’s Investors Service on Thursday lowered its economic growth forecast for India to 5.6 per cent in the current financial year, saying GDP slowdown in the country is lasting longer than previously expected. The cut in growth forecast comes a week after th… Read More

reported by at Ndtv.com 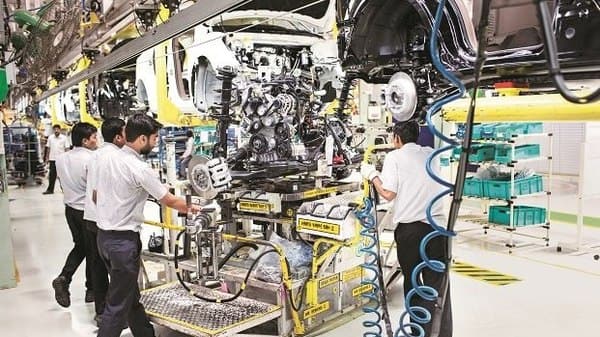 reported by Livemint at Livemint.com 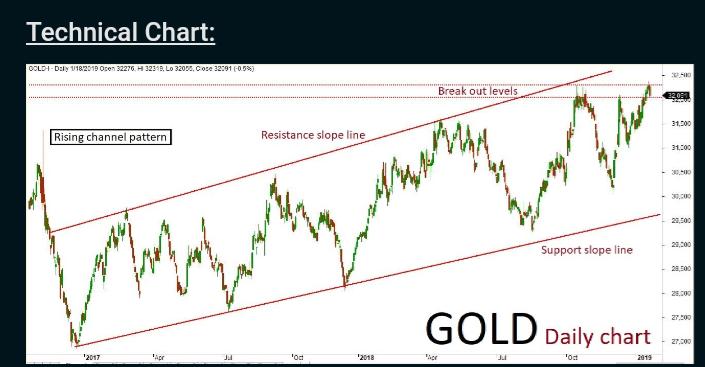 Mcx gold April futures technical has taken the formation of ”Ascending broadening wedge” pattern in time frame. Last few sessions ended up bearish in trend along with some corrections inside the channel, where the market is expected to continue on bearish momentum. The continuation of the trend will be confirmed once the price breaks below support holding at 33100. The negative rally could be extending all the way up to 33000-32900 level in the key upcoming sessions. An alternative scenario indicates that if the key support holds strong then the market might have a chance to retest the some and revise the trend to bullish ones again. The upside rally could test up to 33350-33500 levels. Key resistance holds at 33500.